Etusivu About Us History 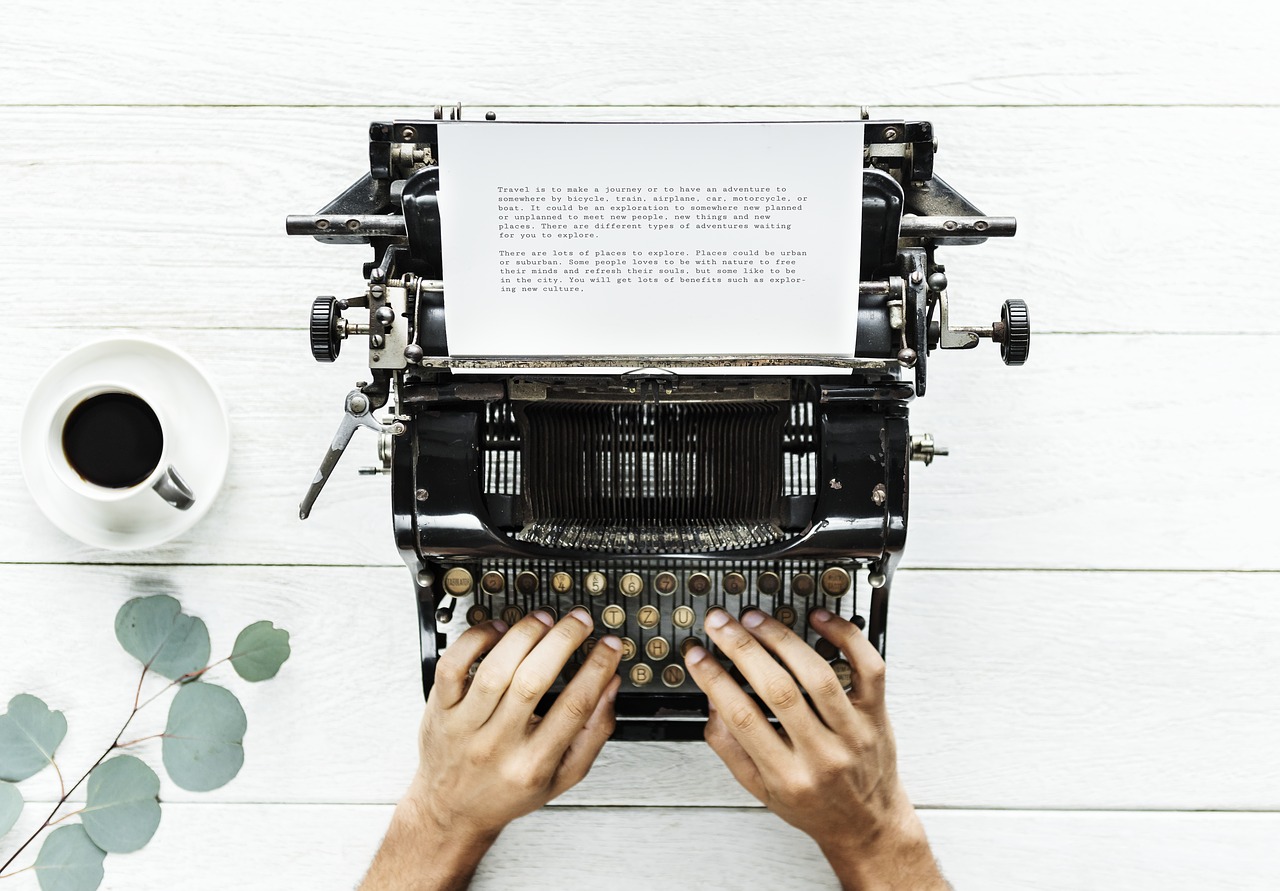 The driving force for establishing IPR University Center was the concern for having too scarce and scattered education of and research in intellectual property rights issues in Finland.

The economic significance of intellectual property has increased and risen into public awareness. At the same time, legal regulation has become more complicated. IPR includes legal, economic and technical aspects. The multidisciplinary nature of IPR University Center allows for a wide co-operation between different areas of research.

IPR University Center strives to create collaboration between researchers and institutions representing different disciplines as well as to encourage links between universities and the business world. In the global context of business and academic research, it is impossible to operate without IPR knowledge.