Etusivu About Us Member universities

The main campus of the university is in Otaniemi, Espoo. The other campuses are located in Töölö and Arabia, Helsinki.

The University of Helsinki has 11 faculties and provides teaching on four campuses in Helsinki: the City Centre, Kumpula, Meilahti and Viikki. 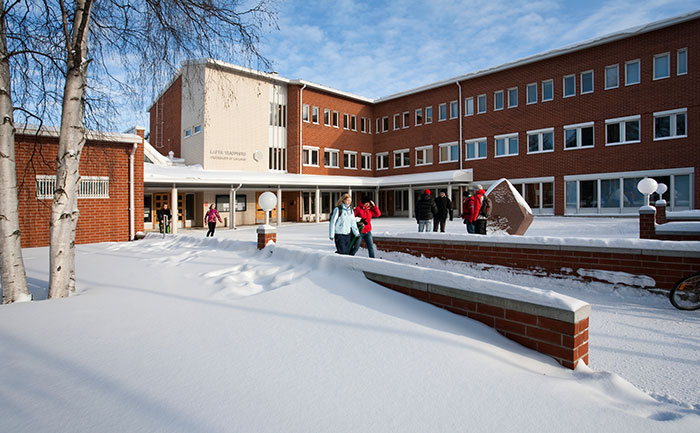 Hanken is the only stand-alone business school in Finland and offers economic education in Swedish and English. Hanken operates in Helsinki and Vaasa.

With its three international accreditations, Hanken is considered to be among the top 1% of business schools in the world.

The University of Turku is an active academic community of 25 000 students and employees – an international research university, a provider and developer of high-quality Finnish higher education, and a strong leader in its field.

Established in 1920, the University of Turku has 7 faculties and 5 independent units. The university has approximately 20 000 students.