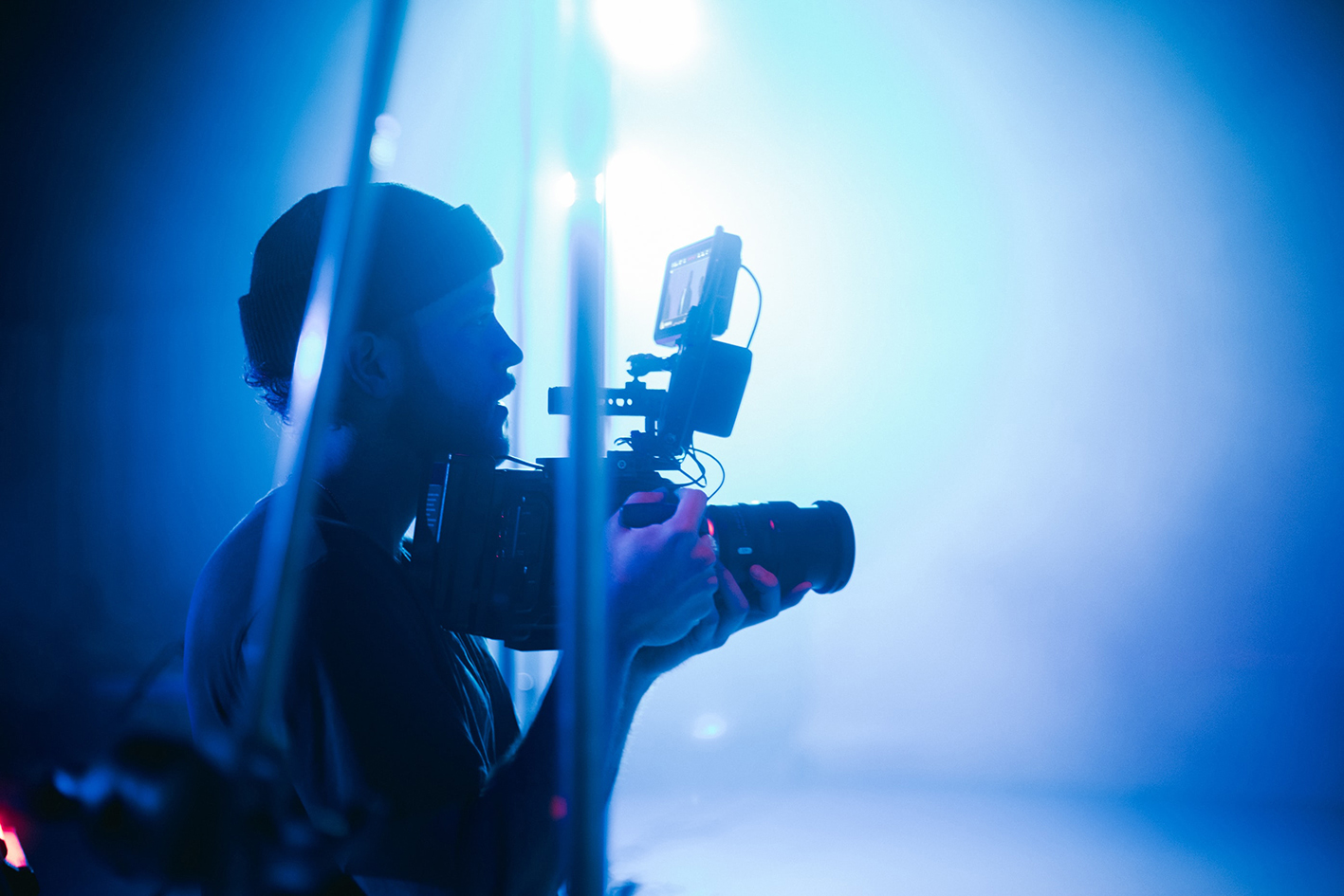 Welcome to Dialogue of Experts – seminar 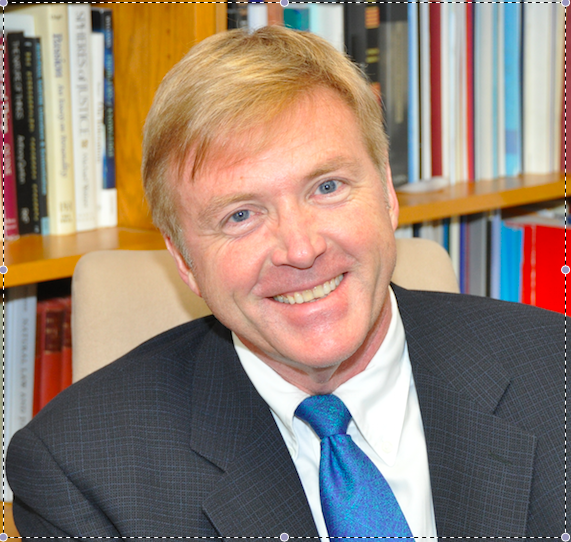 Justin Hughes is the Hon. William Matthew Byrne Distinguished Professor of Law at Loyola Law School, where he teaches international trade and intellectual property courses. He previously taught at Cardozo Law School in New York. From 2009 until 2013, Professor Hughes also served as Senior Advisor to the Undersecretary of Commerce for Intellectual Property. In that capacity, he was the US chief negotiator for two multilateral treaties, the Beijing Treaty on Audiovisual Performances (2012) and the Marrakesh Treaty for the Blind (2013). He has also taught at UCLA and DePaul University.

Educated at Oberlin and Harvard, Professor Hughes practiced international arbitration in Paris, was a Mellon Fellow in the Humanities, and, as a Henry Luce Scholar, clerked for the Lord President of the Supreme Court of Malaysia. From 2006-2009, he was Chairman of the Technicolor/Thomson Foundation for Film and Television Heritage. Professor Hughes has also done volunteer democracy development work in Albania, Bosnia, El Salvador, Haiti, and Mali.

More information can be found at www.justinhughes.net.